Everyone is welcome to discuss the works nominated for this season of community curation!

All members are encouraged to join in the discussion, even if they were not the one’s submitting the nominations.

Just completed my votes! This is perhaps my favorite round of nominations so far, the Season in which I voted for most collections I think.

My favorites have to be:

I’ve ended up voting for 7 collections in total, but these two really stand out for me.

Hello everyone. “Ramos” by Julio Bittencourt is my first nomination. I believe RAW wants to be more geographically inclusive and as a brazilian, I thought I should present a brazilian artist. I’ve known Julio for 10 years. He is prolific, obsessed by his work and has won Brazil’s most important photography prizes. Here is a link with more information about the artist:

Julio Bittencourt was born in 1980 in Brazil and grew up between Sao Paulo and New York. His photography projects have been exhibited in galleries and museums in several countries and his published in magazines such as Foam Magazine, GEO, Stern,... 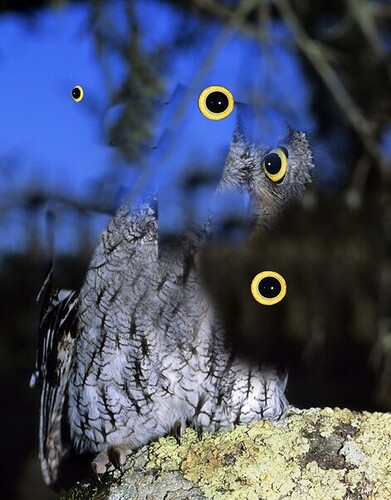 Harm van den Dorpel is a Dutch OG net artist and founder of the first NFT gallery, left gallery https://left.gallery/ and he was the first artist to sell an NFT to a museum in 2015 (on Bitcoin to MAK Vienna).

The role of technology in his works is a means to an end: a tool to increase the understanding of our experience. “I seek to produce works that explore not only the technological hardware we use in our daily lives, but how we use it, the modalities of interface that are created, enabled, facilitated and restricted by the advance of technology.” https://harm.work/

Besides digital and gen art, he also makes photographic works. I think it would be valuable for RAW to acquire one of his Animal Configurations and to have him as an artist in RAW DAO.

A couple nominations that stand out to me:

For Rainbow Bruise, Klea McKenna transitions her well collected (SF Museum of art, Getty, Victoria and Albert Museum, etc) analogue photograms into the digital space. This transition is deliberate and thoughtful, creating new works specifically for the NFT space, using new digital tools to push forward her exploration of our current situation as a mother.

The work is brave, personal and Klea has embraced the digital NFT space with the awareness of it being more than a marketplace – a place where new tools can allow her to share her experiences in new ways. 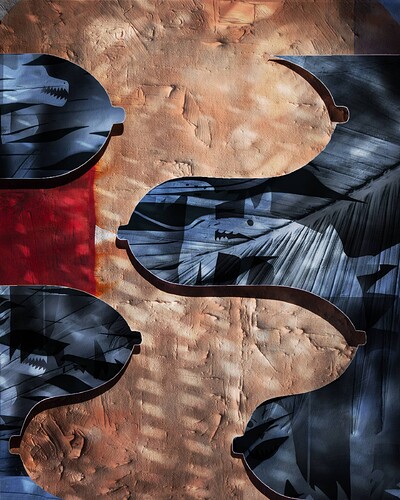